Lemosho route is one of the quietest route on the mountain and begins from the western side of the mountain; the trail passes through some of the mountains finest features, including the cloud forest of Kilimanjaro's southern plains, the dry and dusty Shira Plateau and the delightful groundsel-clad Barranco Camp site.

Curiously, though the Lemosho route is widely reckoned to be that much harder than most of the other routes as the walk up to the plateau is an exhausting one but a useful one for acclimatization. The proportion of trekkers who reach the top using this route is marginally but significantly higher. This could be down to a number of factors: the Lemosho route allows people to acclimatize better because it's longer (46.26km to the summit via Barafu, or 36.7km via the Western Breach as opposed to 35.5 km on Marangu route).

When it comes to climbing the slopes of Kibo, the Barafu route is more straightforward than the route from Kibo Huts to Gillman's, as it is largely conducted on the firm terrain of a ridge than sliding, shifting shale; or maybe the Lemosho's higher success rate is merely an indication that more experienced, hardened trekkers that is the very people who are most likely to reach the summit are more inclined to choose this route. 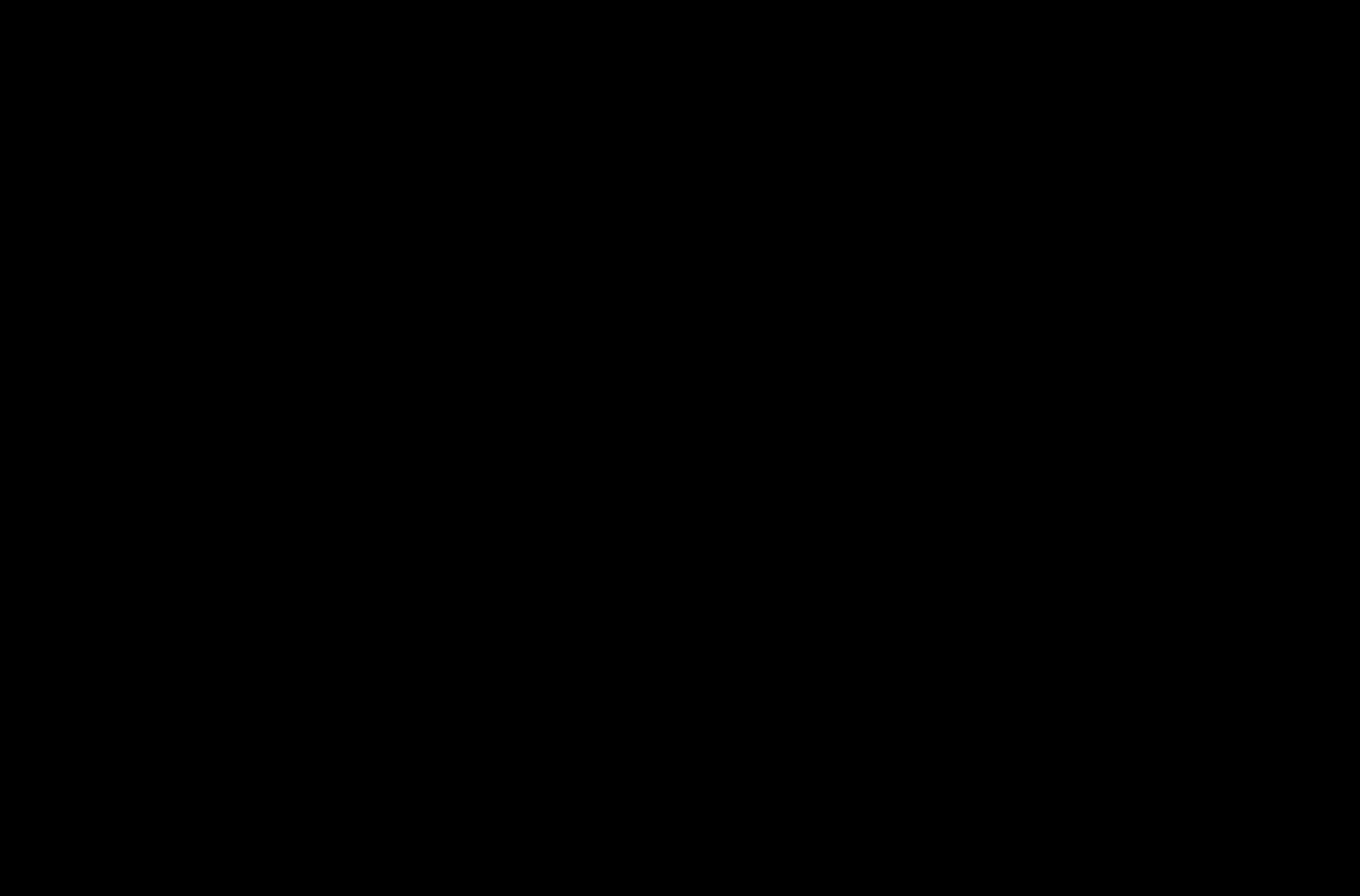 Drive from the hotel in Moshi using 4x4 Land cruisers/Land Rovers to Londerosi Gate (2250m) which will take 1 hour for registration and payment to obtain permit and then drive back to Lemosho starting point (2100m) for your climb. The climb through the rain forest is 6 km to Mti Mkubwa Camp (Big Tree Camp) -2750m which will take 3 hrs and altitude gained is 650m. Dinner and overnight at the camp site.

After breakfast continue on hiking through the heath and moorland zone to Shira One Camp (3500m) which will take 5-6hrs, dinner and overnight at the camp site. Distance covered is 9km and altitude gained is 750m. 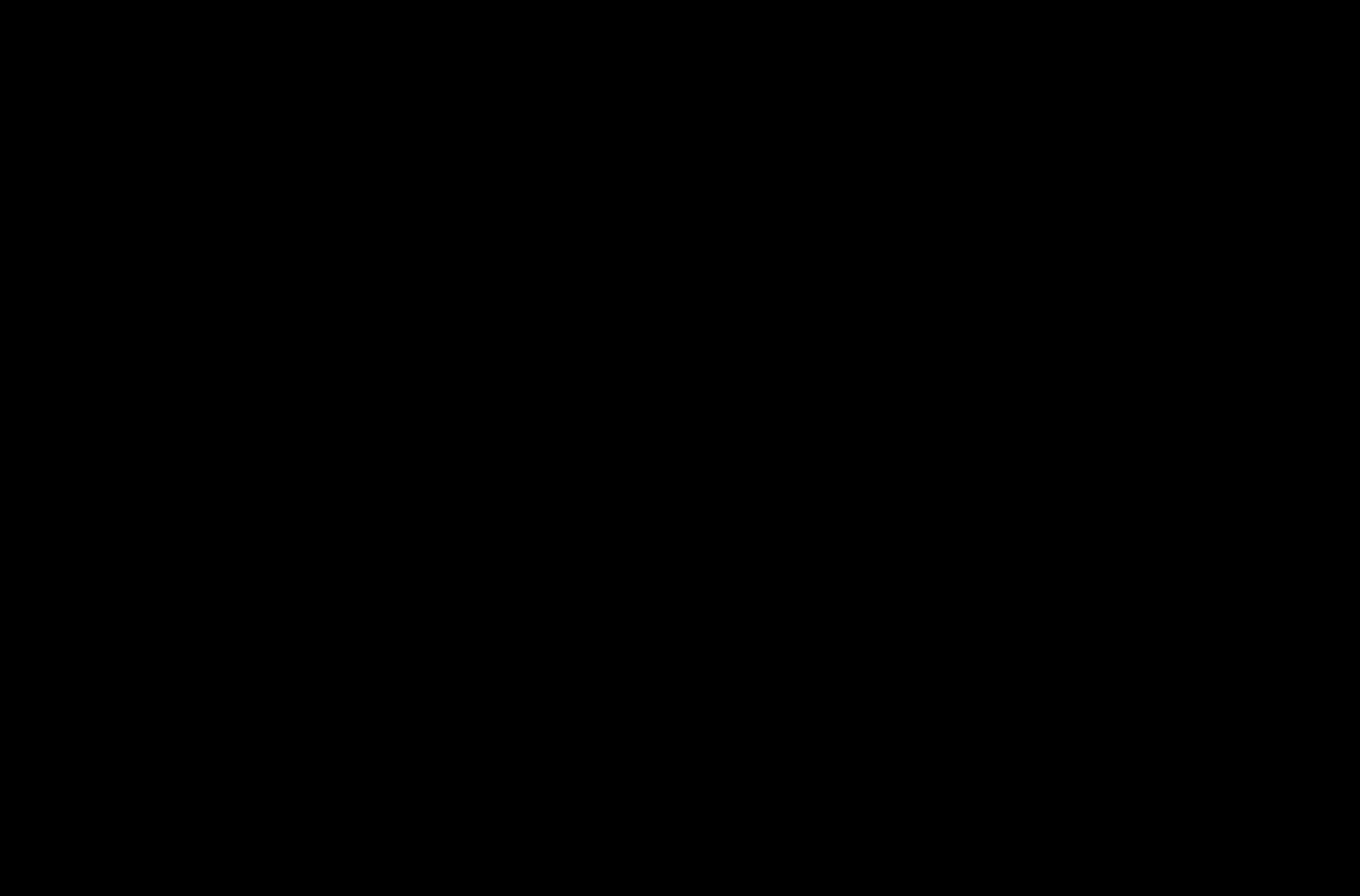 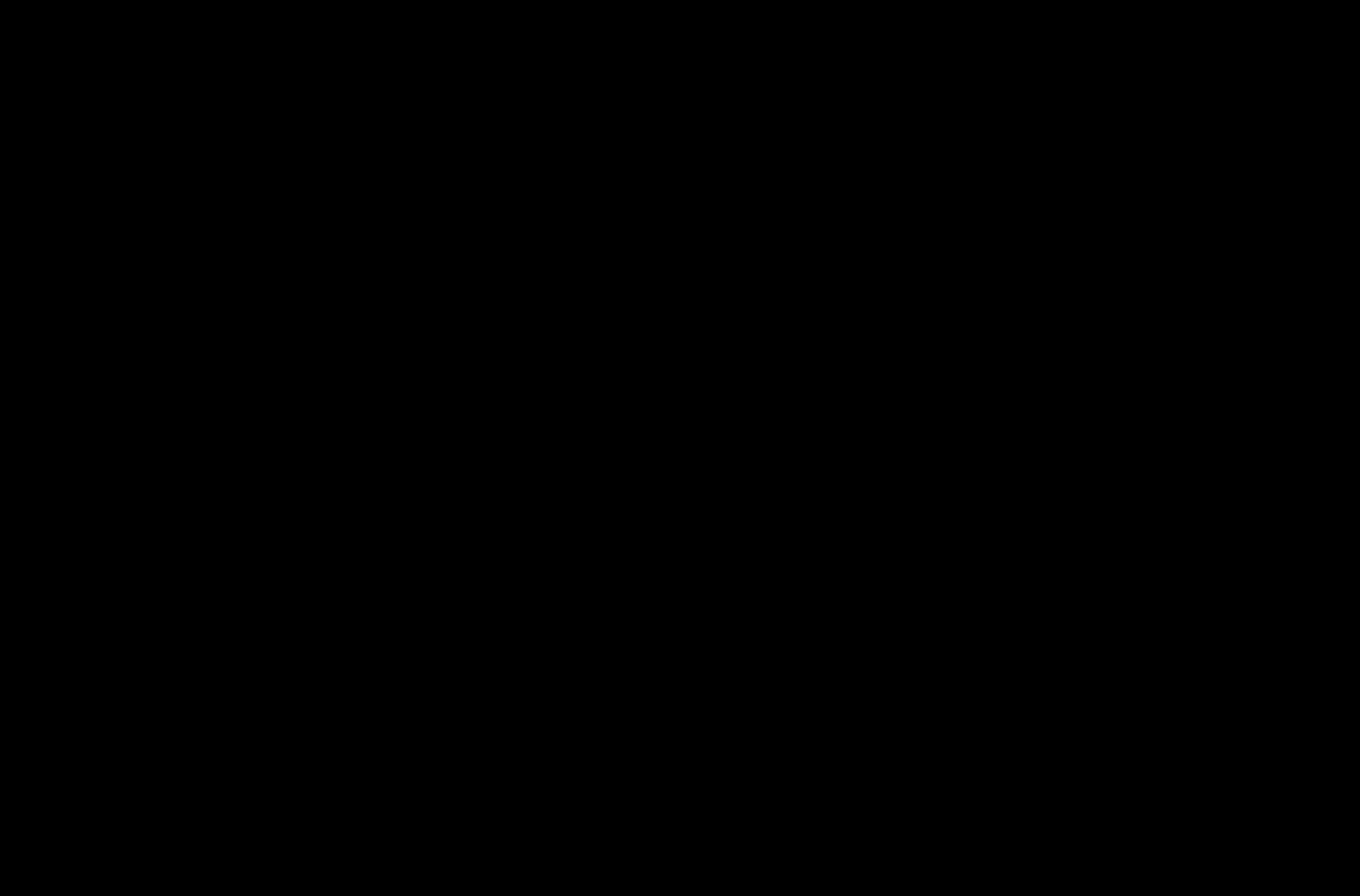 After breakfast continue hiking through heath and moorland to Shira Two Campsites (3850m) which will take 3hrs, dinner and overnight at the camp site. Distance covered is 4km and altitude gained is 350m. 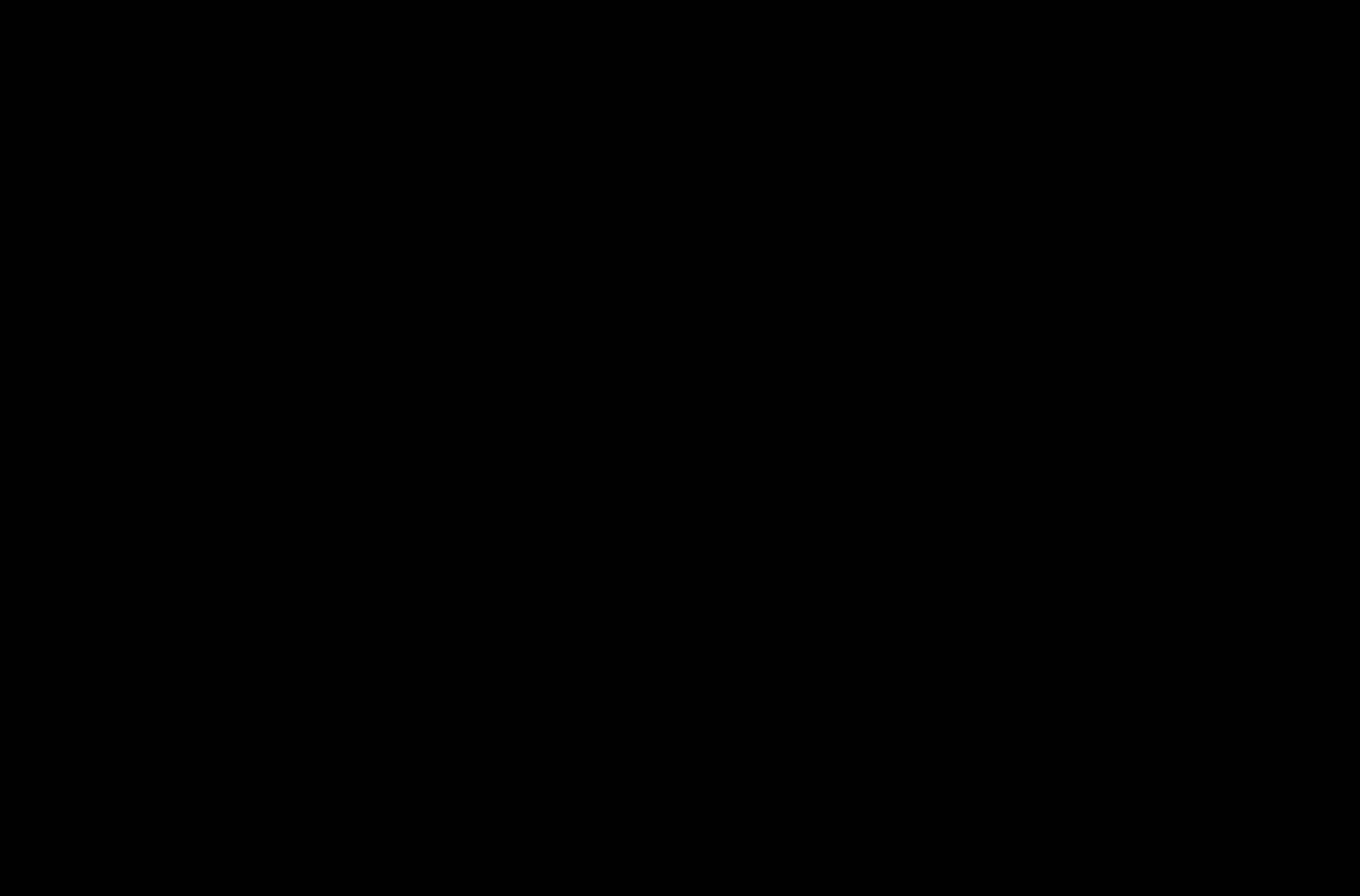 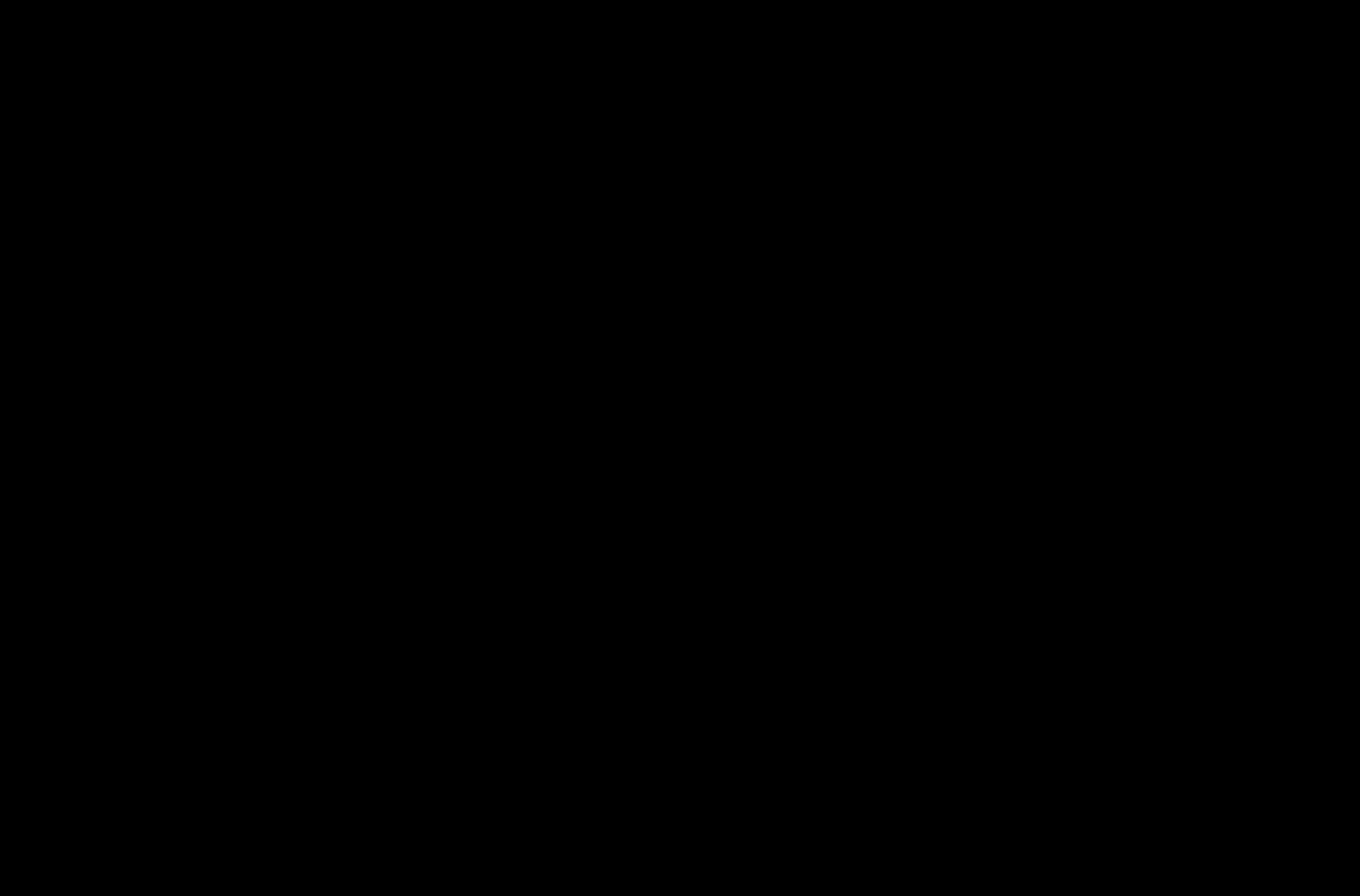 After breakfast start climbing Barranco walls- (4250m) to Karanga Camp- (4000m). Have hot lunch, rest and walk around for Acclimatizing. It takes 3-4hrs. Dinner and overnight at the camp. Distance covered is 4.25km and altitude gained is 250m. 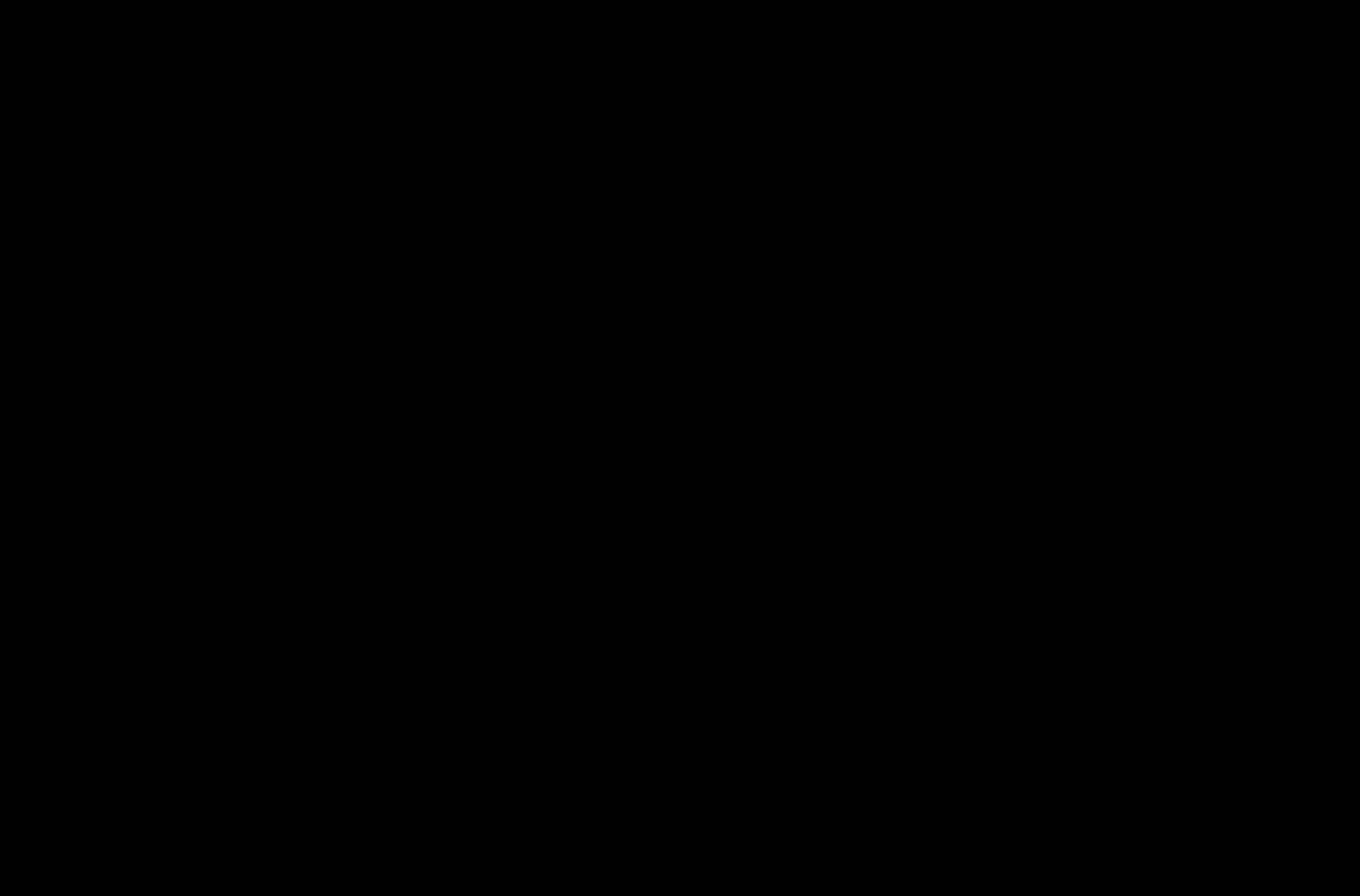 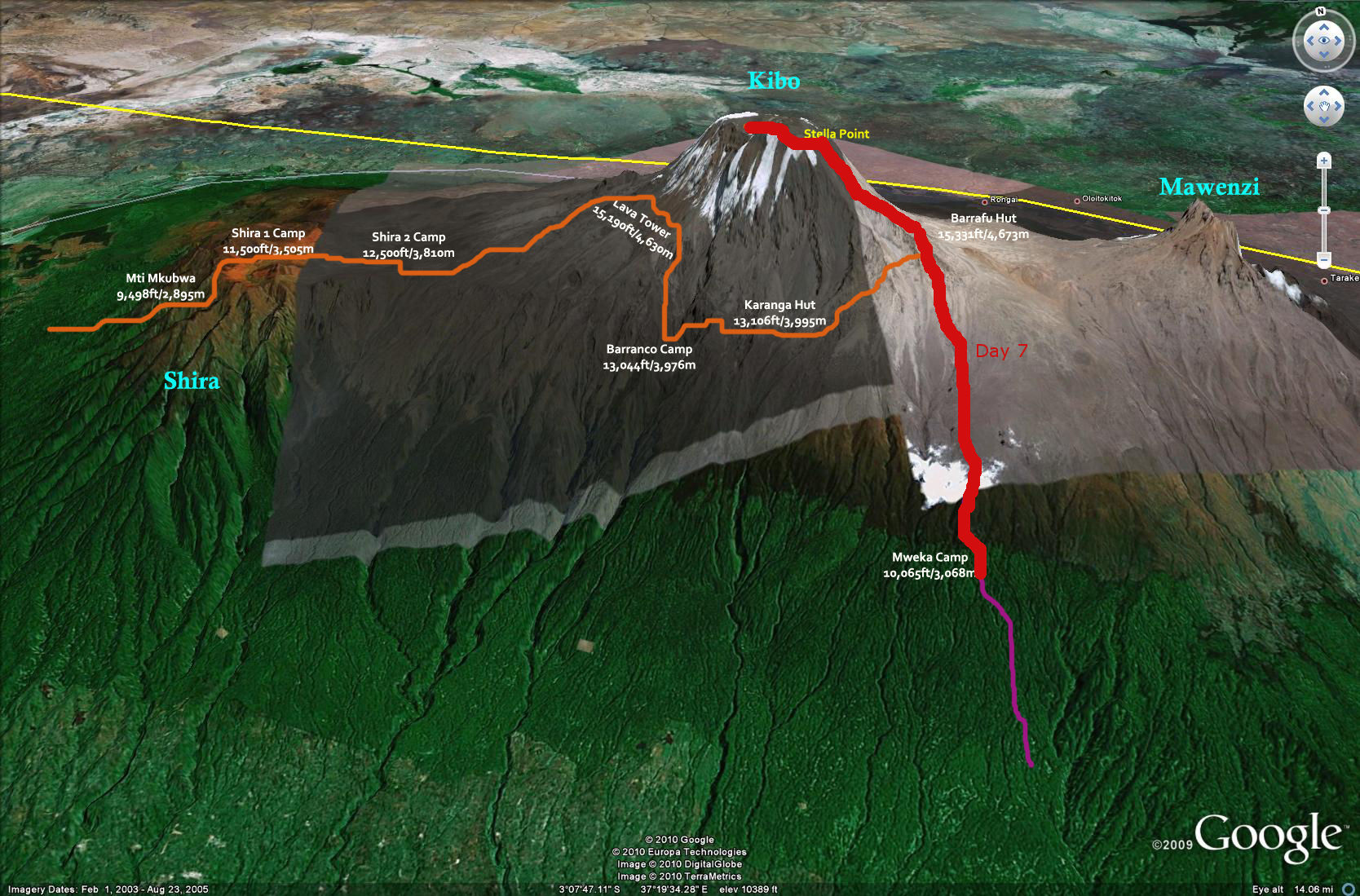 It takes about 3hrs from summit to Barafu Camp for breakfast and rest for few hours, eat hot lunch and then continue descending from the alpine desert, heath and moorland to the edge of the rain forest at Mweka Camp- (3100m). Distance covered from Uhuru Peak to Barafu Camp and to Mweka Camp is 11.5km and altitude lost is 2795m.

Walk after breakfast to Mweka Gate (1800m) through the rain Forest for 3-4hrs distance covered is 9.1km and altitude lost is 1400m. Receive your award certificate if you will have made it to the top and meet the vehicle and transfer to the Hotel in Moshi for hot shower, lunch and rest. End of climb. 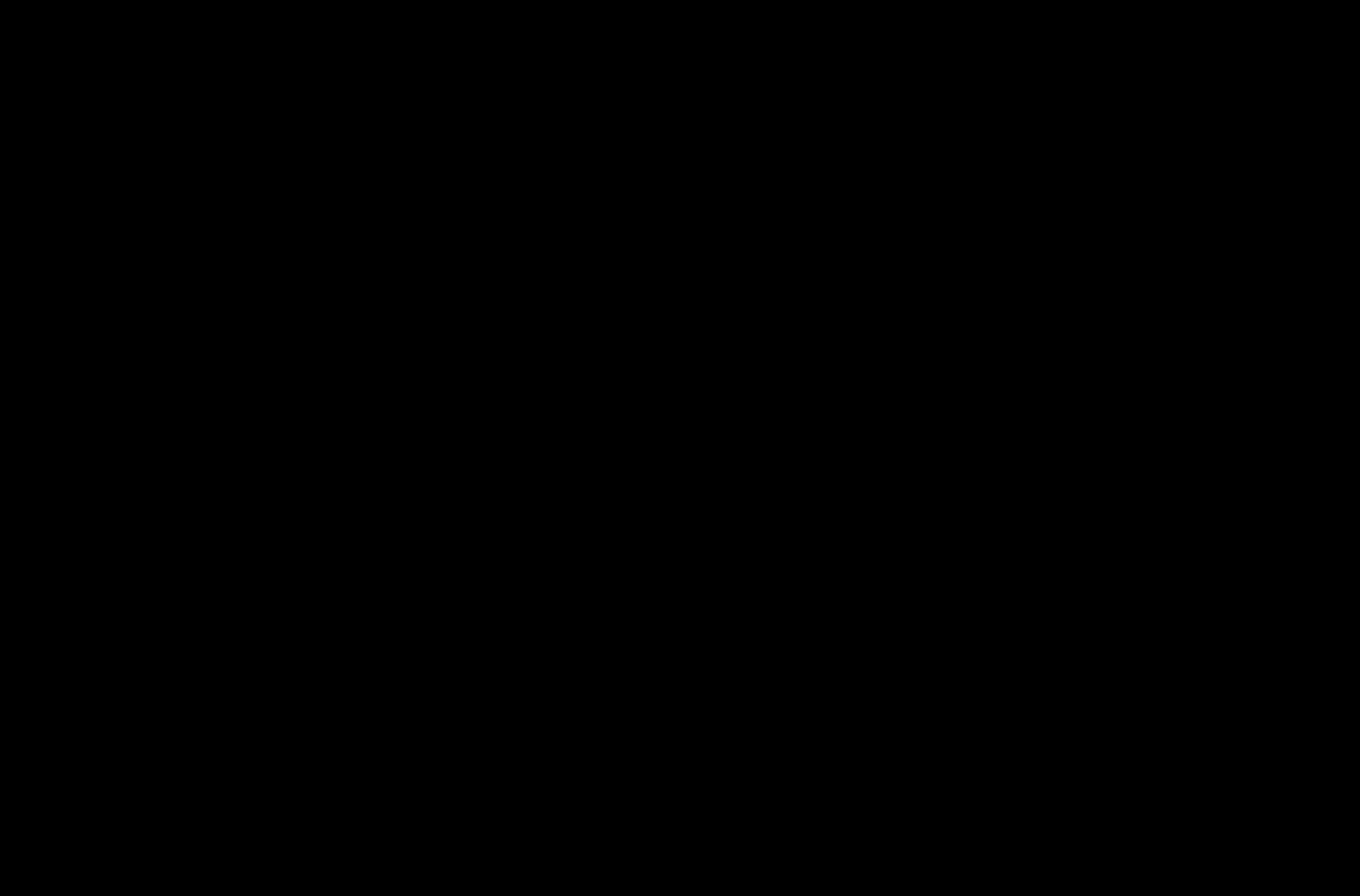