Kilimanjaro is the tallest mountain in Africa and highest free standing mountain in the world.

Mount Kilimanjaro is the tallest mountain in Africa. It rises 5895 meters (19,340 ft) above sea level, and it is the highest free-standing mountain in the world. It is a volcanic mountain, meaning that it was formed through successive volcanic eruptions, as opposed to mountains like the Himalayas which were formed through tectonic activity. Mt. Kilimanjaro is one of the largest volcanic mountains in the world.

With an area of 756 square kilometers, Kilimanjaro National Park was established in 1973 to preserve the mountain's outstanding scenic features and its flora and fauna. Besides the peaks and moorland, the park consists of montage forest with relics of old vegetation. Also, significant numbers of mammals, birds, and insects inhabit the area. Mammals include elephants, buffaloes, elands, duickers, foxes, leopards, baboons, black and white colobus monkeys, blue monkeys. The area is also frequented by a variety of colorful birds.

The outstanding features are three major volcanic centers: SHIRA in the west (3962 metres). MAWENZI in the east (5149 metres), and snow - capped KIBO in the middle (5895 metres), the most recent volcano. To climb the mountain, the ascent and descent takes between five and nine days. The mountain can be climbed by any normally fit person, with the assistance of a guide and porters. The park has six hiking routes through the Kilimanjaro Forest Reserve: Marangu, Machame, Umbwe, Shira (combined with Lemosho and Londorossi), Mweka and Rongai.

Marangu Route "the Coca-Cola route", continues to be one of the popular Mt Kilimanjaro trekking routes...

Umbwe route is possibly the most beautiful route in Mount Kilimanjaro. It is a camping route and it begins...

This route starts from the eastern part of Mount Kilimanjaro close to the Kenyan border. It is a camping route...

Lemosho route is one of the quietest route on the mountain and begins from the western side of the mountain...

Drive from Moshi to the trailhead to Londorosi gate for registration. Following this you will board a vehicle again...

Drive from the hotel in Moshi using 4x4 Land cruisers/Land Rovers to Londrosi gate (2250m) which will take... 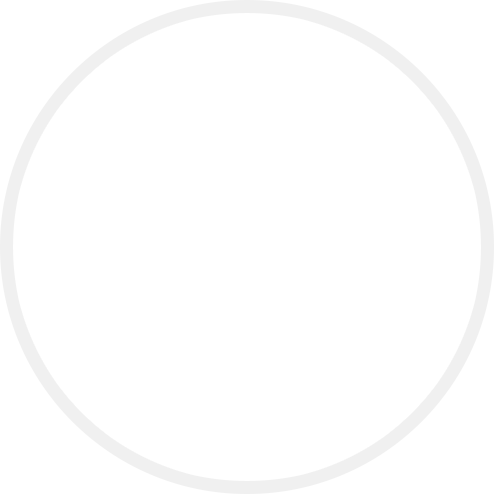 Let us help you decide

Not sure which route is best for you? You can contact our expert team and we can help you to decide...